Technically, East Memphis is still Memphis. Homeowners in this area live within the Memphis-Shelby County School District which educates over 110,500 students in more than 214 schools. If private school is what you’re after, you’ll have access to multiple options. East Memphis lies between Highland Street to the West and I240 or Germantown (depending on who you ask) to the East, which makes it extremely accessible with a super short commute into downtown Memphis. But you don’t have to drive everywhere. East Memphis is known for its walkable neighborhoods. The area boasts major businesses, financial institutions, and medical facilities as well as retail and restaurants galore. You’ll love the suburban-style living. 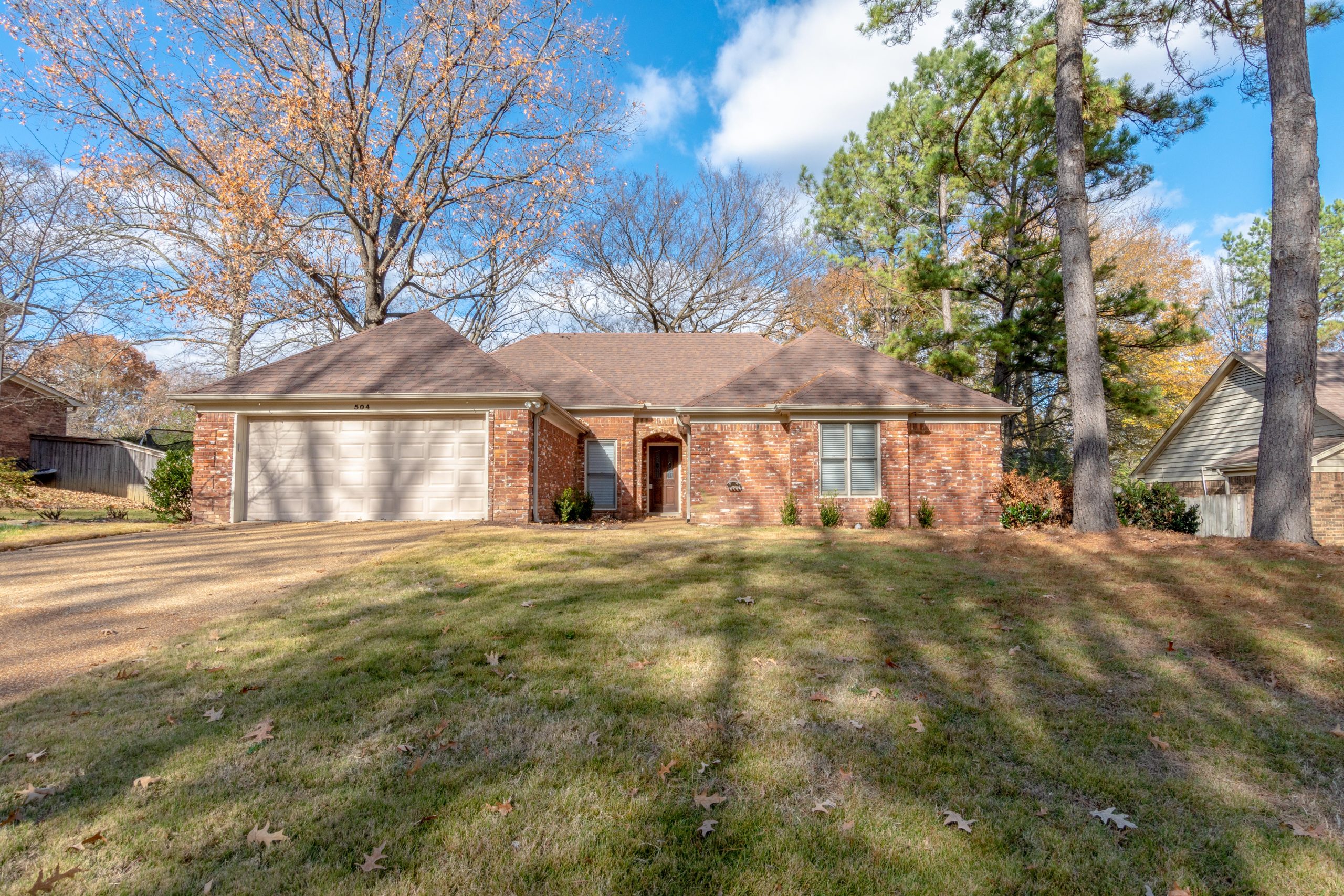 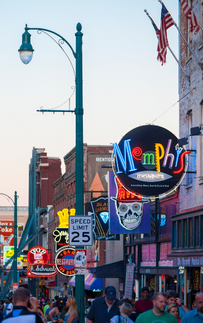 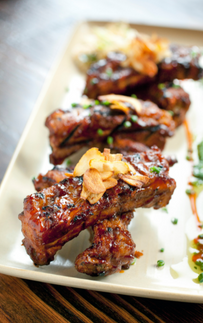 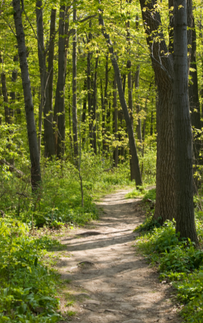 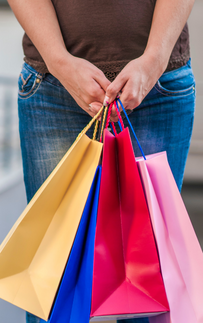